Fire Safety in the Home

Thankfully relatively few people have been involved in a fire, sadly for some, their first introduction to fire is often their last.

Legal Responsibilities, Investigation tecniques, Understand the procedures when evacuating a premise and more.

The Human Anatomy, the skills to “Triage” a scene, render life saving techniques and promote recovery should all be essential life skills.

A hard hitting presentation in the weeks leading up to any Religious Festivals where Bonfires /Fireworks are to be used.

Over 70% of businesses involved in major fires either don't re-open or fail in the first 3 years! 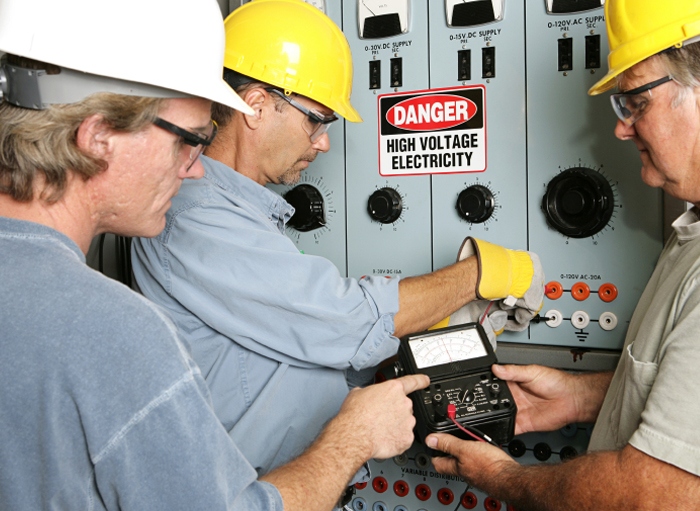 That was the Daily Telegraph headline in February 2011 when the real impact of the new 2007 Corporate Manslaughter and Corporate Homicide Act was first felt. The story explained:

Geologist Alexander Wright from Cheltenham died in September 2008 when a 12.6ft (3.8 metres) deep unsupported trial pit that he was working in alone caved in at a development site in Brimscombe Lane, near Stroud, Gloucestershire … The judge, Mr. Justice Field, said the gross breach of the company's duty to Mr Wright was a "grave offence"… "It may well be that the fine in the terms of its payment will put this company into liquidation. If that is the case it's unfortunate but unavoidable. But it's a consequence of the serious breach," he said.

The historic case followed just seven months after Staffordshire company Building Adhesives had been fined £10,000, with £4,000 costs, for breaching the more established Provision and Use of Work Equipment Regulations of 1998. That prosecution, brought by the Health and Safety Executive, came after a worker had part of a finger amputated following an incident involving a rubber conveying machine.

Both these court hearings came in the same 12-month period when 171 people were killed in UK workplace incidents. And in the following four years there were another 476.

This illustrates why all businesses need to meet their responsibilities to employees and be fully compliant with the law. A competent person has to be appointed with responsibility for health and safety duties. Risk assessments must highlight aspects that can harm employees and precautions must be taken to avoid injury. The findings of the risk assessment must be actioned, sensible controls put in place to prevent accidents and ill health … and they must be followed.

Expert guidance from Manchester Safety Training can advise on your unique health and safety policy. We will help the documentation to clearly say who does what, when and how. And with that we can reduce the risk of workplace fatalities and injuries along with the emotional pain they cause to families, communities and friends.

We provide training programmes for large or small groups and all delegates receive an attendance certificates.